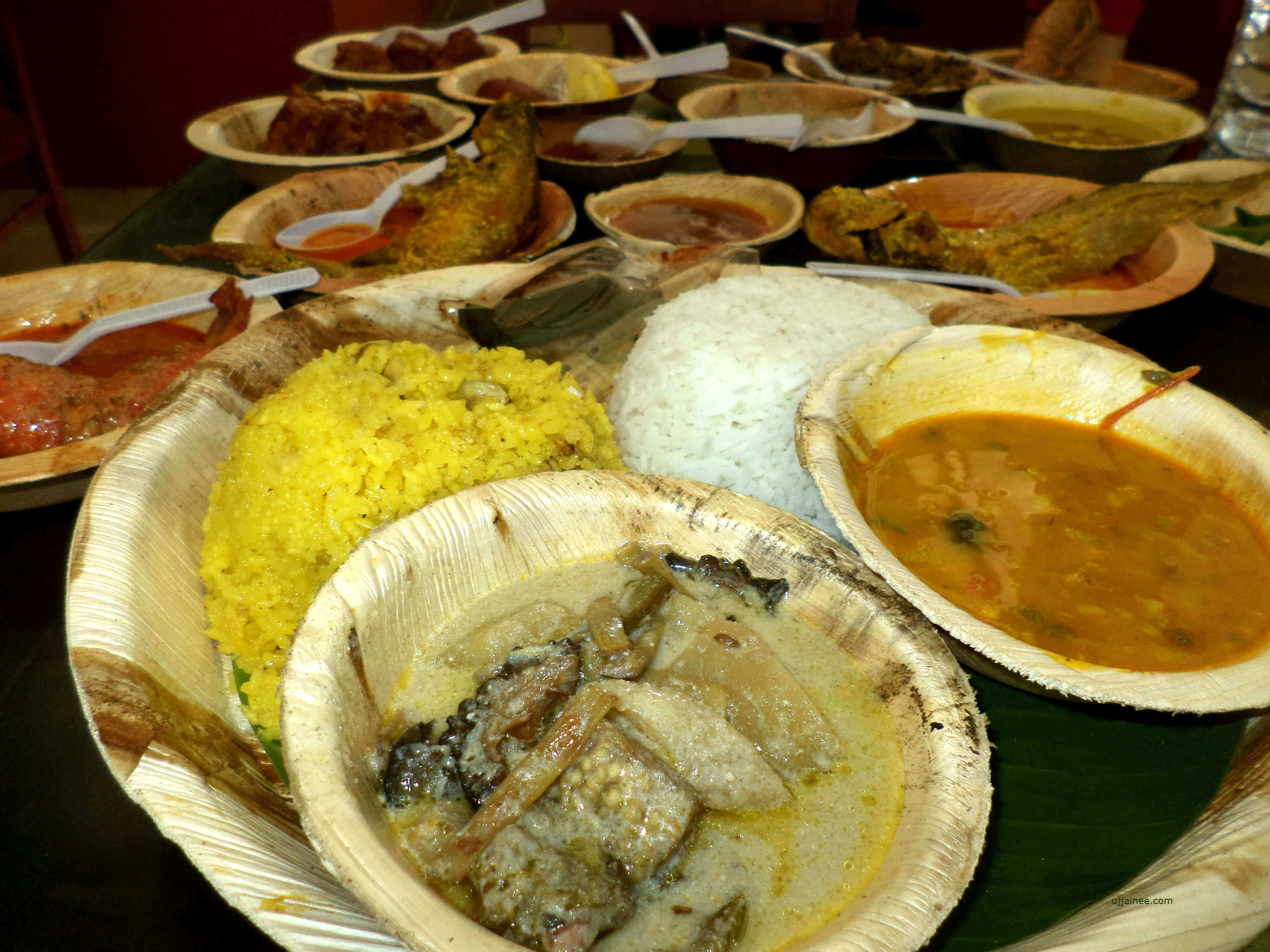 Today I am writing about one of those restaurants, who is maintaining Bengali traditional cuisines outside Bengal. Yes, I am talking about Bhojohori Manna, named after a famous Bengali song, sung by veteran singer Manna Dey. It is actually a family restaurant with British colonial Bengali style.

The get up of this restaurant is not like modern restaurant. It’s ambiance is totally similar to a British colonial upper class Bengali dining room. They have total 18 restaurants in five cities, Kolkata, Siliguri,Bengaluru, Mumbai and Puri.

If we look at the menu, their main focus on traditional Bengali foods. That means you will get Aampora Shorbot to Mishti Pan and Alu Bhaja to Kosha Mangsho, and yes various kind of Bengali fish items . During Bengali festivals, they organize special menu for both vegetarians and non vegetarians.

In Bengaluru, they have two restaurants, one is in Koramangala and other one is in J.P. Nagar. In Mumbai, they are in Off Link Road, Hiranandani Garden Powai, S. T. Road Chembur Naka. You can find Bhojohari Manna in Hill Cart Road, Siliguri and Gopal Ballav Road, Puri. They have total 11 restaurants in Kolkata in various locations.

I have tried Bhojohari Manna in Bengaluru and it was really awesome. Being a Bengali in Bengaluru, their foods were like gifts from Bengal. 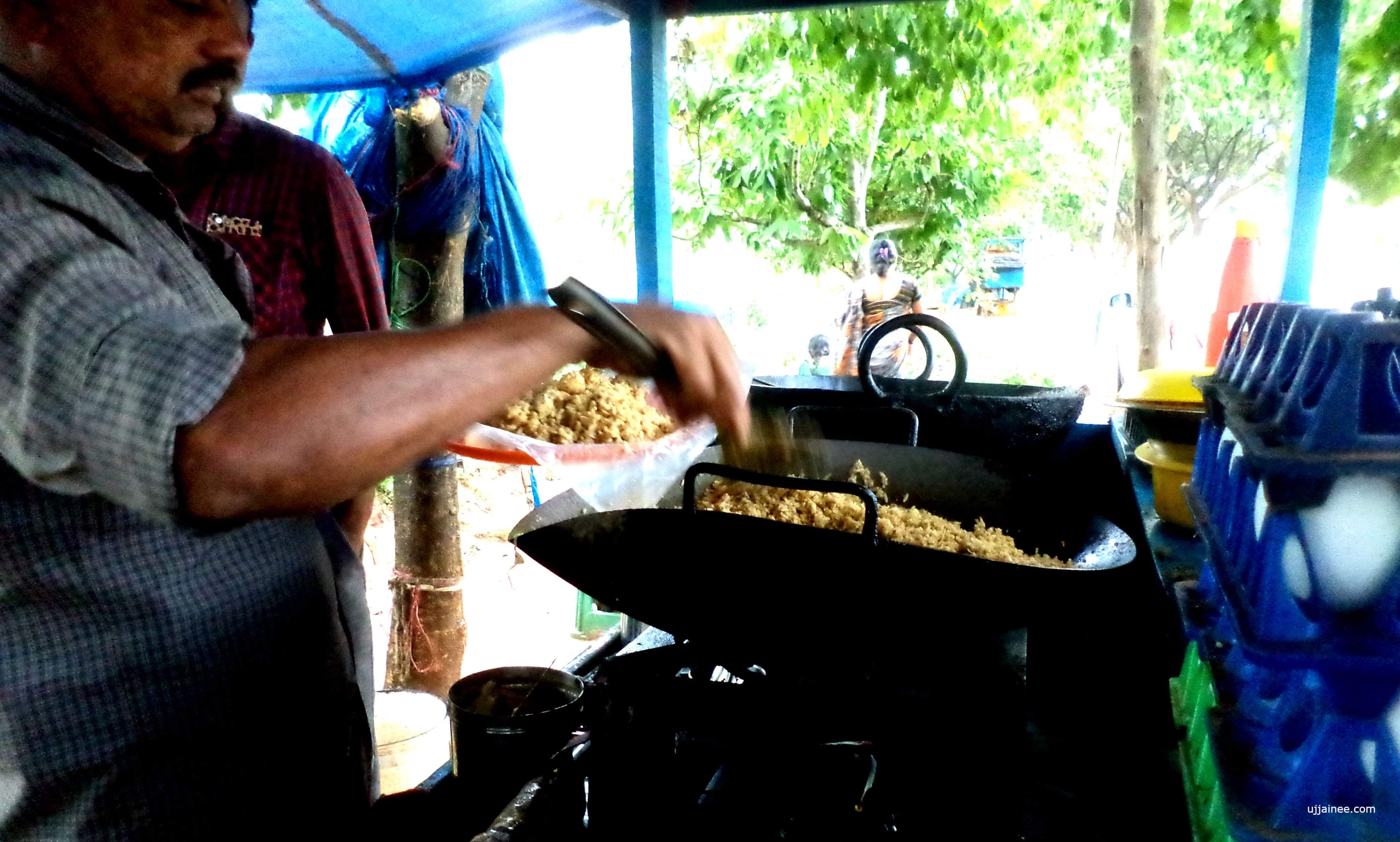 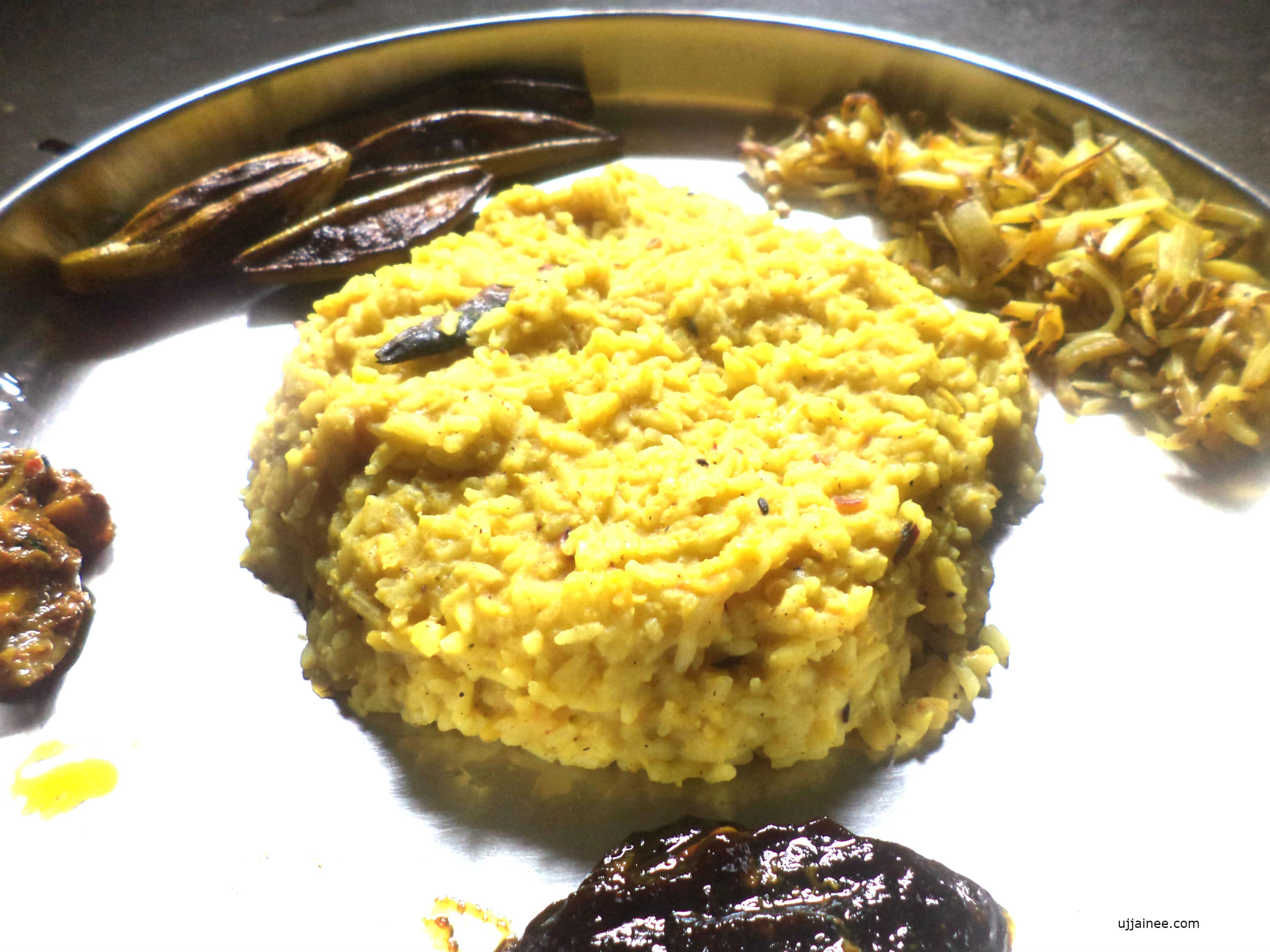 Khichdi for Your Rainy Day Meal