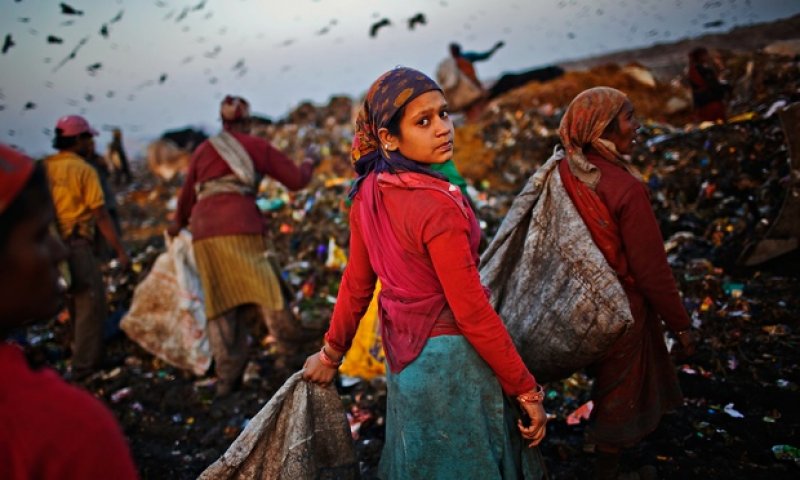 Meera after playing the whole day was covered with dust and mud. Her mother had asked to clean herself up. She looked left and right,  “oh, it’s all clear”,  she told herself.

“ Meera, come here”,  her mother shouted, she rushed and accidentally kicked the pot,  “oh God,  what did you Dalit girl do”,  the voice of the owner of the pot shouted,  “now I have to throw this and buy a new one”.

In the words of Swami Vivekananda, “The caste system had grown by the practice of the son always following the business”.

The caste system is a hierarchy of four castes.  Indian society was divided into four varnas based on the role people used to play in society, politics, and the economy. The Brahmins,  the Kshatriyas,  the Vaishyas, and the Shudras.

The Brahmins get the highest position and the lowest position is served by the Shudras were considered ‘untouchable’ by the other castes in the social hierarchy.

Would it surprise you, if you came to know that even today there are instances where if somebody, belonging to the lower caste, dares to enter the temple, they are beaten to death! Yes,  it is a fact that today,  when our education system is reaching its height,  people refuse to come out of their shell.

Interestingly, this caste system is only in Hinduism. An example of discrimination and exclusion is that of how the Peshwas of Pune treated Dalits. They were not only forced to wear a small pot tied with a string around their neck to collect their spit,  but many Dalits were also made to wear a broom behind their back to wipe away their footprints.

This system of classification has led to some horrifying crimes.  The National Bureau’s Official Government statistics for 2012 tell us that every 16 minutes,  a Non-Dalit commits a crime on a Dalit.  1574 Dalit women were raped and 671 Dalits murdered in 2012.

Many practices are also forcefully practiced like Devadasi practice. In a village in Madhya Pradesh,  even today,  girls born of the Devadasi (meaning those who serve God)  caste are forced at the age of 12 to renounce everything and dedicate themselves to the temple. This means life-long enforced prostitution,  wherein any man from the upper caste,  as he chooses or wishes to can have intercourse with her. Isn’t it a horrifying practice?  The practice of these kinds of practices makes humanity lose its face.

Some laws were enacted by the Constitution to help the untouchables. Article No. 17 of the Indian Constitution says “Untouchability” shall be a  punishable offense in accordance with the law.

The untouchability offenses act of 1955 (renamed to ‘The protection of the civil liberties Act’) was enacted which provided penalties for preventing a person from entering a place of worship or from taking water from a tank or well.

Article No. 15 of the Indian Constitution clearly states that the state shall not discriminate against any citizen or grounds of caste,  religion,  sex,  race, and place of birth. But do the laws really provide justice or were they made for the sake of making it? This is highly debatable.

To win the race of religion,  caste,  race,  equality,  equity,  superior-inferior,  etc.,  humanity has gone missing.  One should remember that we all are humans first and that something else and humanity doesn’t need any boundaries or any special group for us to practice. 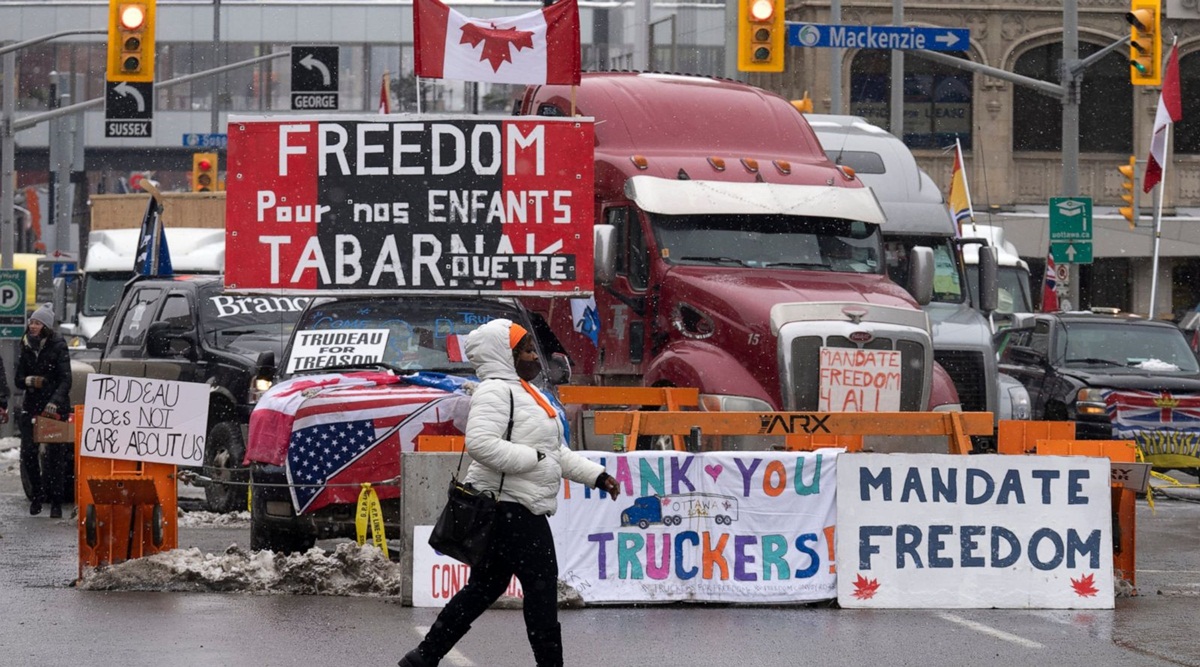 Canada’s Protest Is A Learning For All 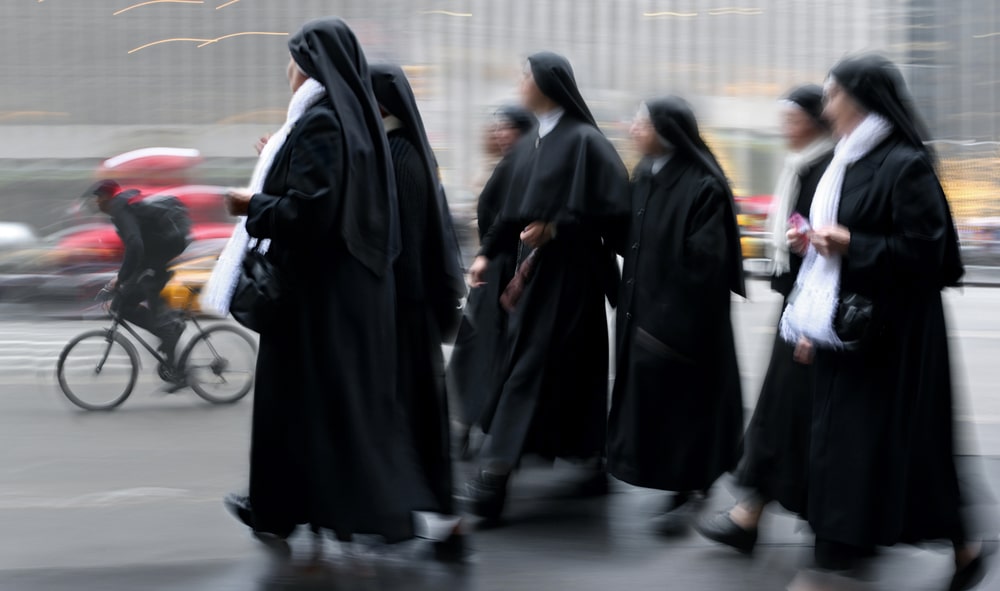 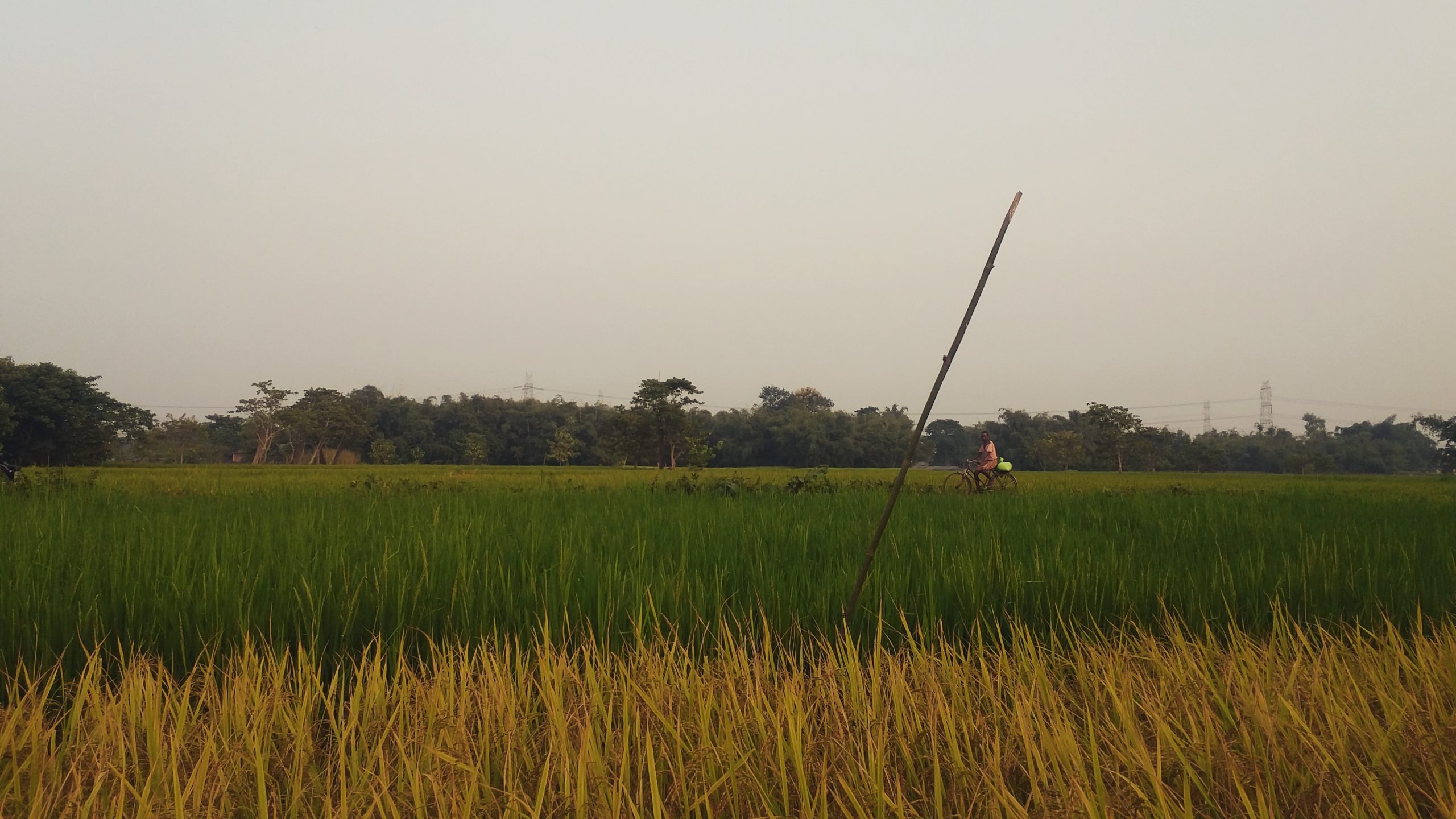