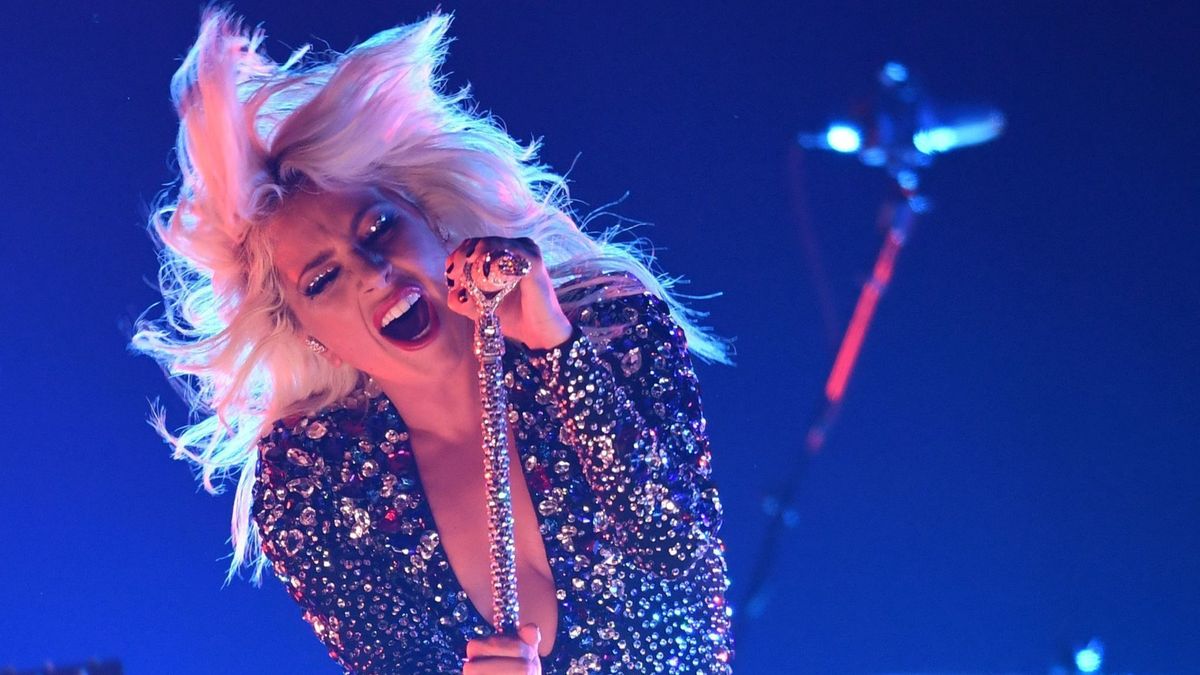 61st Grammy awards was all about drama and anticipations. Start with Gaga’s long list of nominations, Alicia Keys as the first female host at the Grammy Awards, Ariana Grande’s public boycott of the Grammy Awards show, this year’s Grammy Awards was at people’s talk. But, above all, we kept our eyes on the Award show’s red carpet beauties. Here are those top 5 Grammy looks from the Red Carpet.

As the first female host of the music biggest night, Alicia Keys was on all’s eyes. Her fresh and amazing no make up look was just magic. On the Red Carpet, she was shining like a diamond in her beautiful Red Dress.

It was a monochromatic look at the Grammy Awards. She looked dreamy in a ballet pink gown, glossy lips, dusty rose eye shadow and a harmonious shade of highlight.

The Havana singer made it all pink at the Grammy Awards. Her diamond earrings complement her beautiful sparkling pink dress. With the hint of rose to her lips and cheeks, she kept her make up subtle.

This year’s Grammy was the most important night of Gaga’s career. She was nominated for five different categories and won two awards before the show even started. She managed her look very simple way as hairstylist Frederic Aspiras made her silver blond hair easy with her dazzling silver off-shoulder gown. 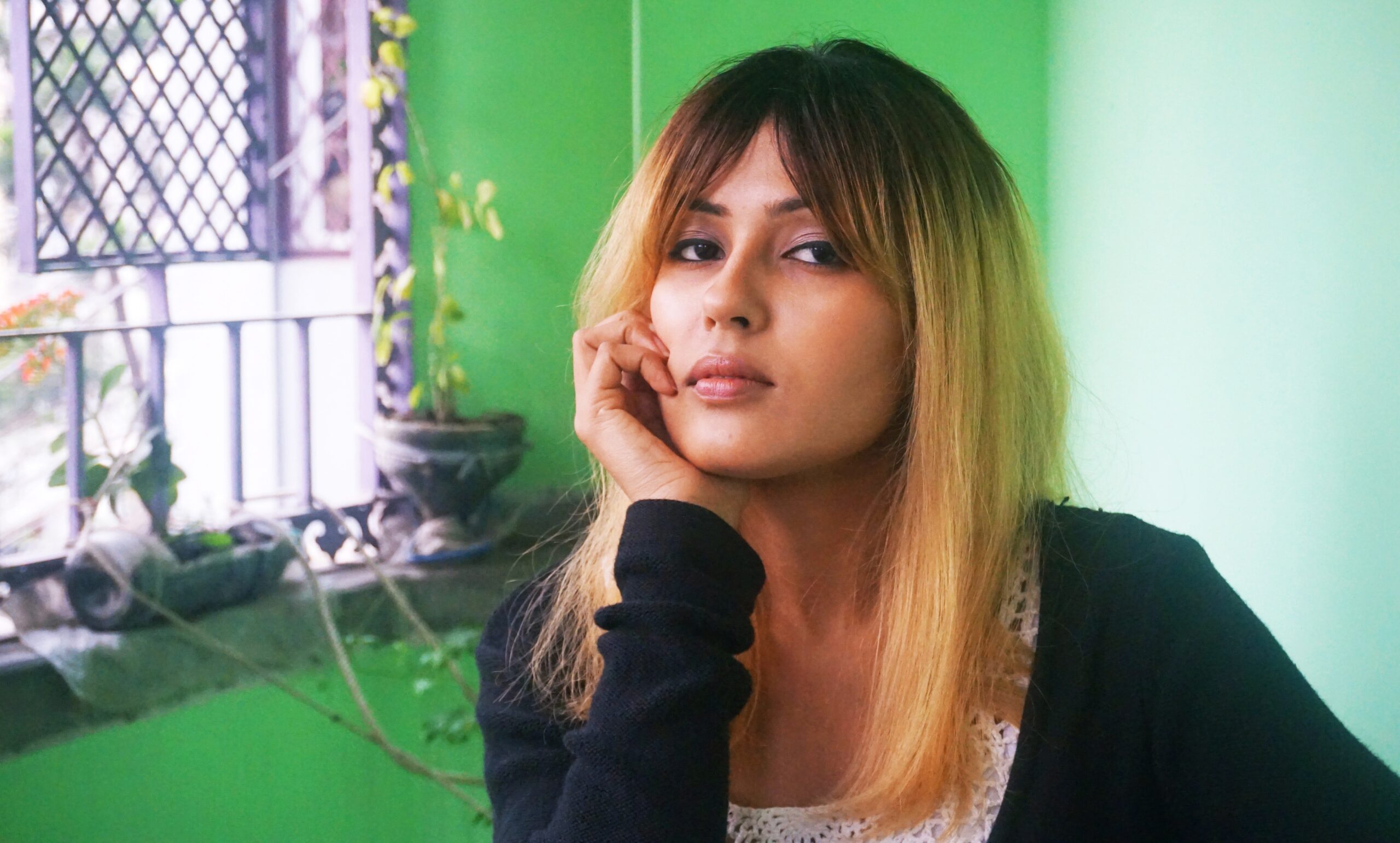 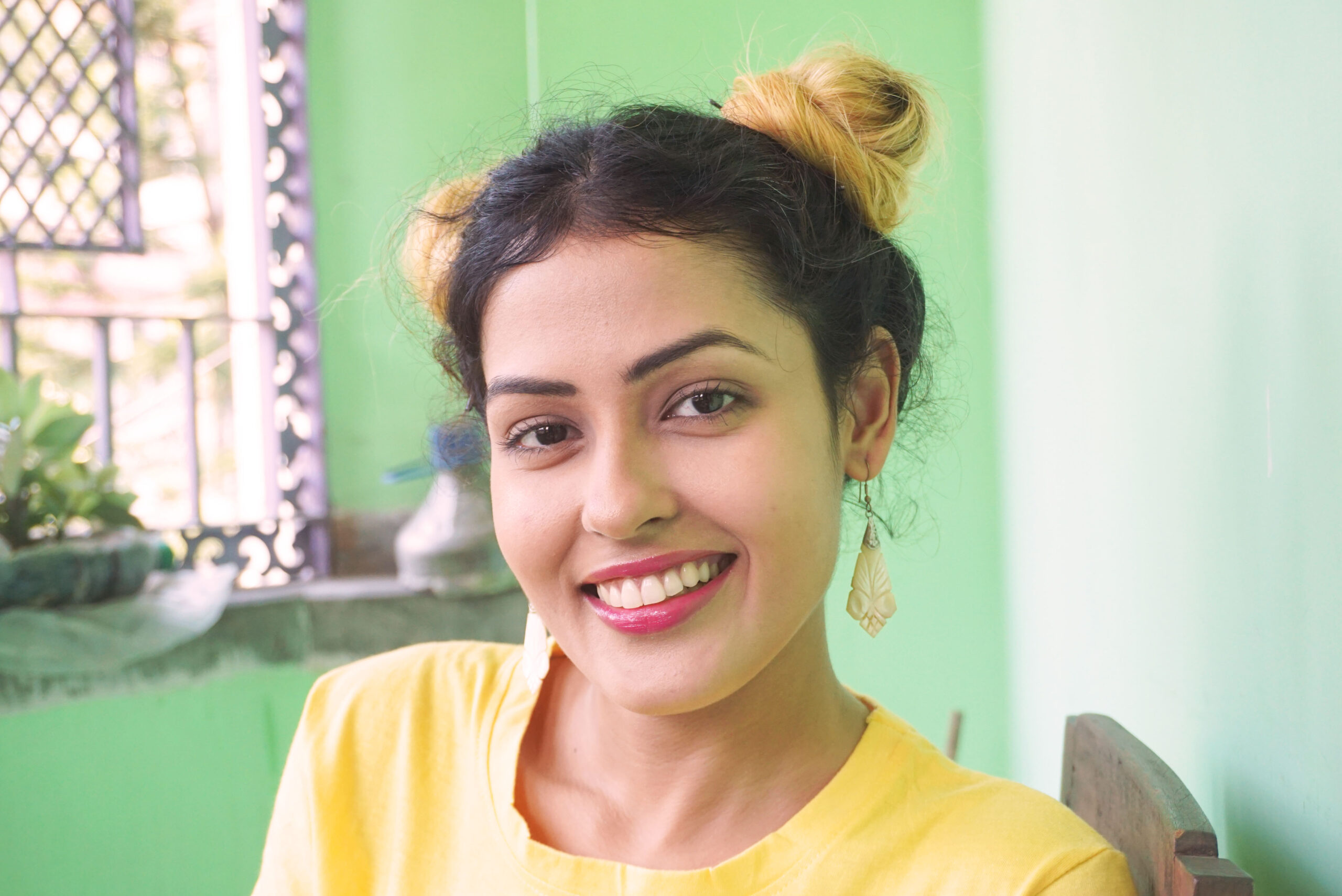