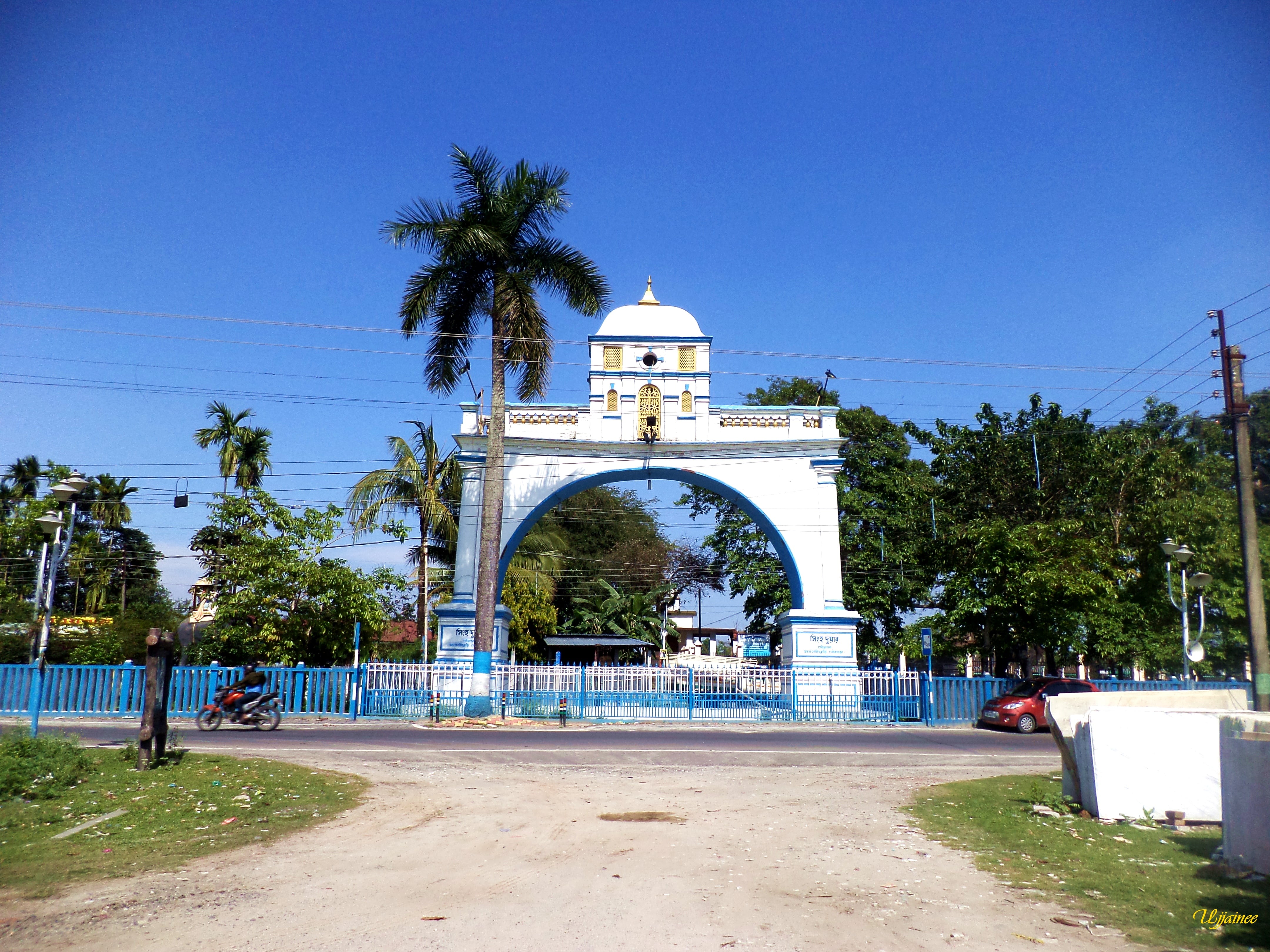 Jalpaiguri, a nice town in Northern West Bengal with a strong history. It’s been a long time that I did not plan a solo trip, so, this time I decided to visit Jalpaiguri Royal Palace as a solo traveller.

It was indeed a nice experience as I met some nice people at the town and all of them were very kind and helpful.

Jalpaiguri Royals actually belonged to Raikat ( Raikut) family. In 1522, Siswa Singh established this Baikunthopur estate after defeating the king of Bhutan and Gour. Initially, their capital was today’s Bodaganj. Later on, the capital was shifted to the present site at Jalpaiguri by the thirteenth Raikat, Darpadev.

As you can see in the image that the condition of the palace is not good today, but, the Rajbari Lake has been renovated currently. The palace is not open to the tourists, so you have to see it from outside the compound. There is a temple in front of the palace where you will also get some swans playing around.

As I mentioned before that the Rajbari Lake has been renovated by the Siliguri Jalpaiguri Development Authority, it is a nice place to sit and enjoy yourself. This is to mention that the lake was excavated by Sarva Dev during his rule (1800 to 1847). A park surrounded the Lake is also a nice place to sit for hours. The view of the lake from the park is amazing. Local people come to the place to be relaxed and to enjoy the view.

You will also see a Lord Shiva Temple near the lake. Inside the temple is decorated with old and traditional motifs of Bengal and statues of other deities.

Instead of the Royal Palace, you also have Teesta Udyan and Teesta Riverside to visit at Jalpaiguri. This town is very safe for solo travellers, but, I will suggest you to be careful for your own sake.

If You Are In Darjeeling, Don’t Miss The Japanese Temple And Peace Pagoda 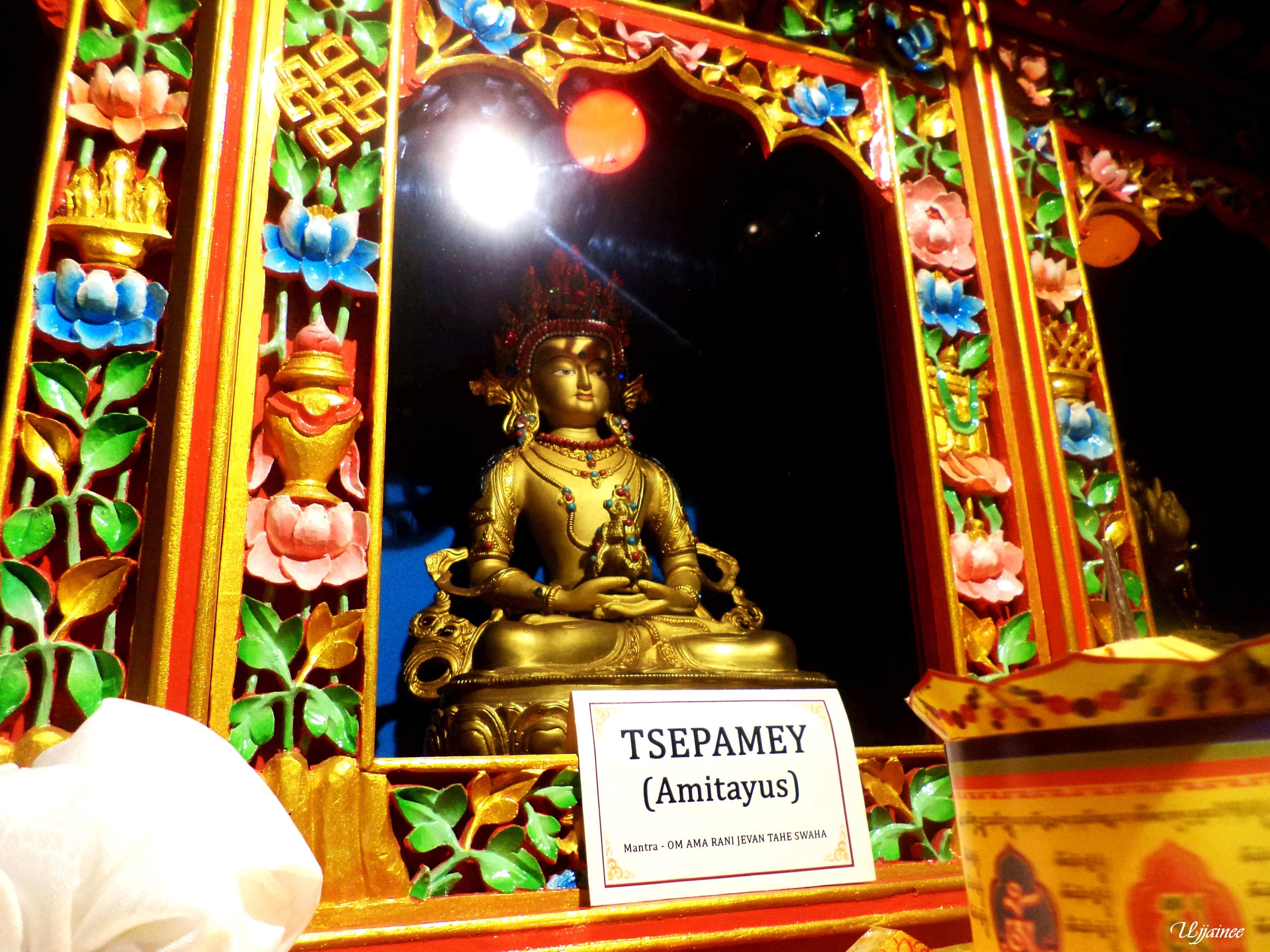