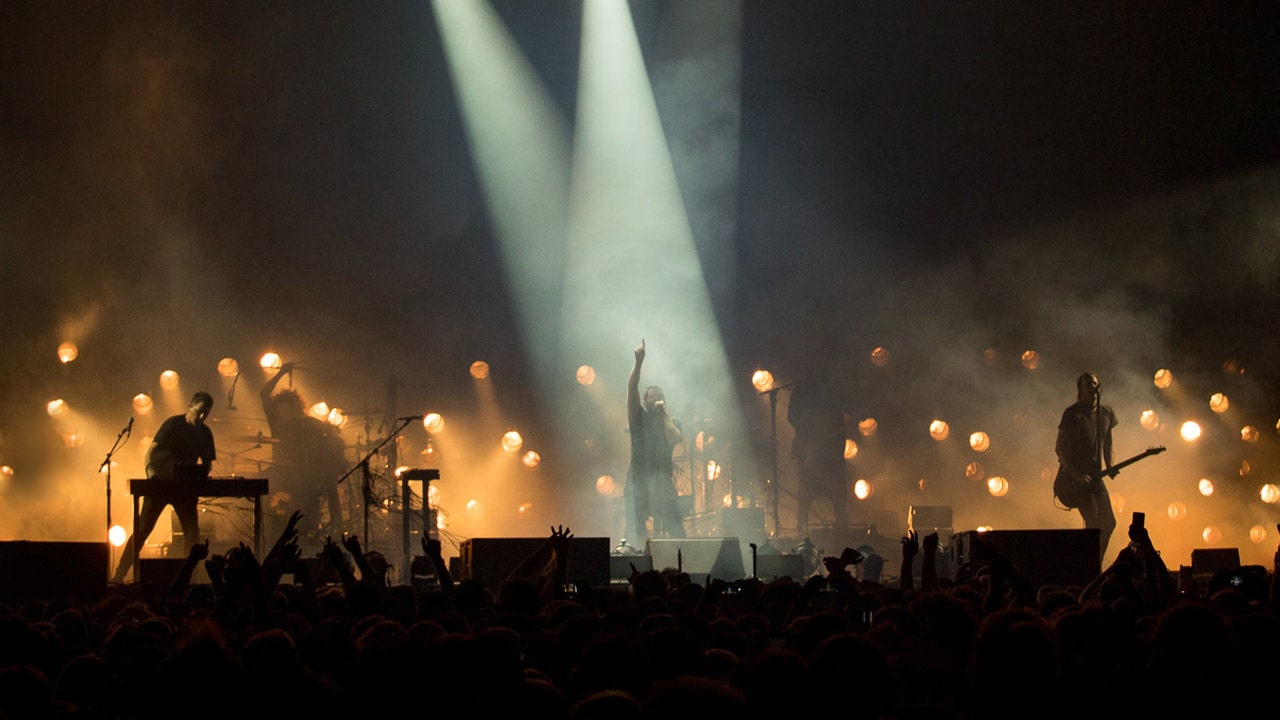 Music is timeless. For me it is life. If I have nothing, then only music is what I have. So, I decided to let you know my favorite 4 bands that you also can’t stop listening to.

Four guys from the University College London came together and built Coldplay in 1966. The band comprises lead singer Chris Martin, guitarist Jonny Buckland, bassist Guy Berryman and drummer Will Champion. This is to mention that creative director Phill Harvey also has been recognized as the fifth member of Coldplay. Their music genres are pop-rock, post-Britpop, pop, and alternative rock. They have many hits and among them, my favorites are “Yellow”, “Viva la Vida” and “Hymn for The Weekend”.

Hmm, I know many of you are also putting your hands up. Linkin Park is one of the most popular bands of modern music. Their current line up comprises Mike Shinoda (vocalist and rhythm guitarist), Brad Delson (lead guitarist), Dave Farrell ( bassist), Joe Hahn (keyboardist), and Rob Bourdon (drummer). The American group formed in 1996. Since then Linkin Park has gone through many changes in their line up as Mark Wakefield and Kyle Christner left the band and Chester Bennington died in 2017. Linkin Park’s music genres are alternative rock, nu metal, alternative metal, rap rock, electronic rock. They are holding some massive hits like “Numb”, “In The End”, “Burn It Down” and “What I’ve Done”.

My dad used to listen to Pink Floyd, yes, my dad, and since then I am also listening to Pink Floyd. This British band was formed in 1965 by guitarists Syd Barrett, drummer Nick Mason, bassist, and vocalist Roger Waters, keyboardist and vocalist Richard Wright. Later on, guitarist David Gilmour joined the progressive rock band. Famous as a progressive rock band, Pink Floyd also focused on art rock and psychedelic rock. Most of the Pink Floyd songs are uniquely nice and among all of them, “On The Turning Away” is my favorite one.

Another British band and you can call them as a revolutionary British band. Their music, lyrics thoughts, all are inspirational. This band comprised John Lennon, Paul McCartney, George Harrison, and Ringo Starr. Their music genres were rock and pop. Among all The Beatles hits, I like “Let It Be”.

So, if you are also listening to the all timeless music, give a high-five and if not, then give a try to listen to them. 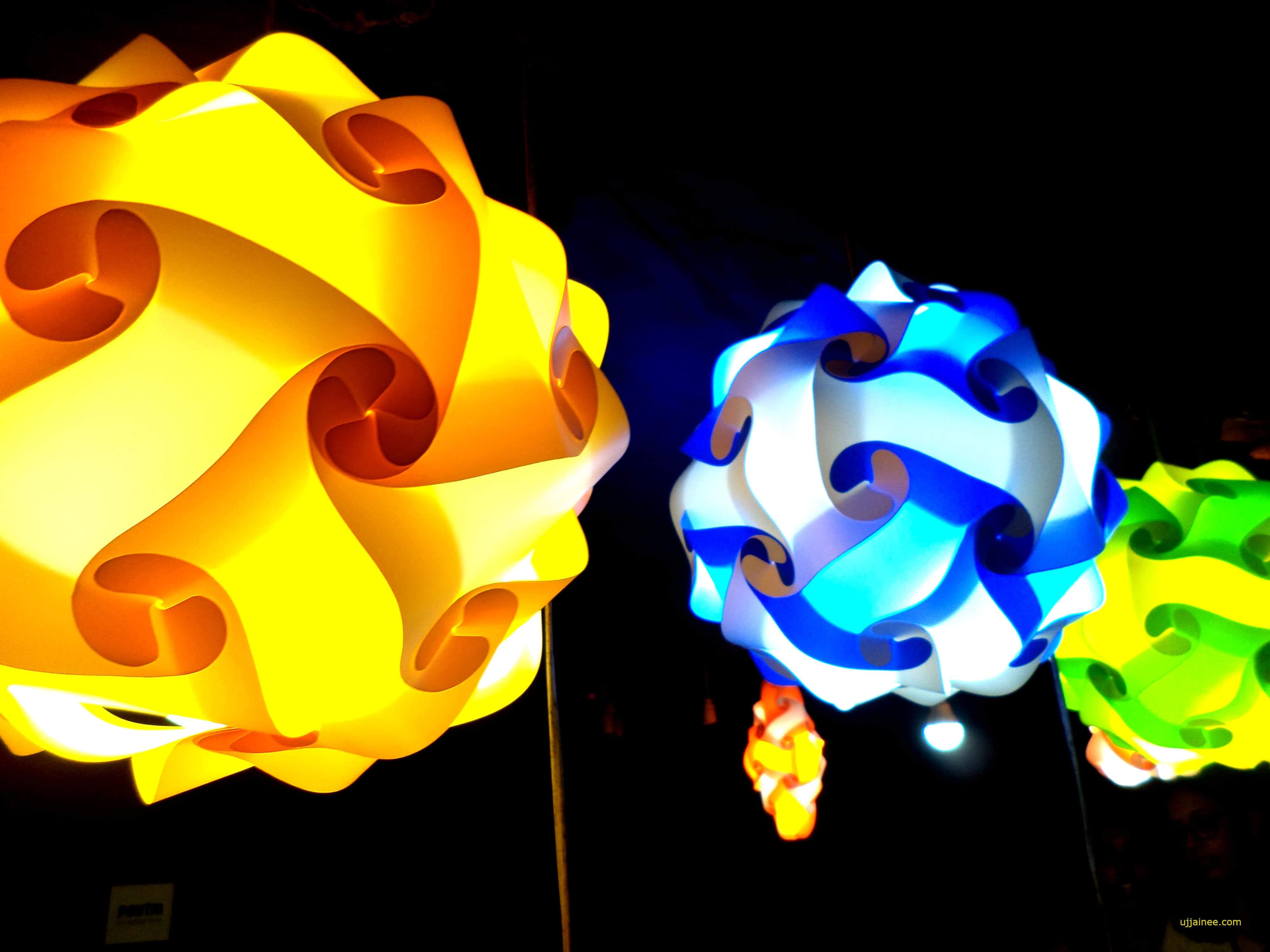 Light your sweet home with hand made lampshades 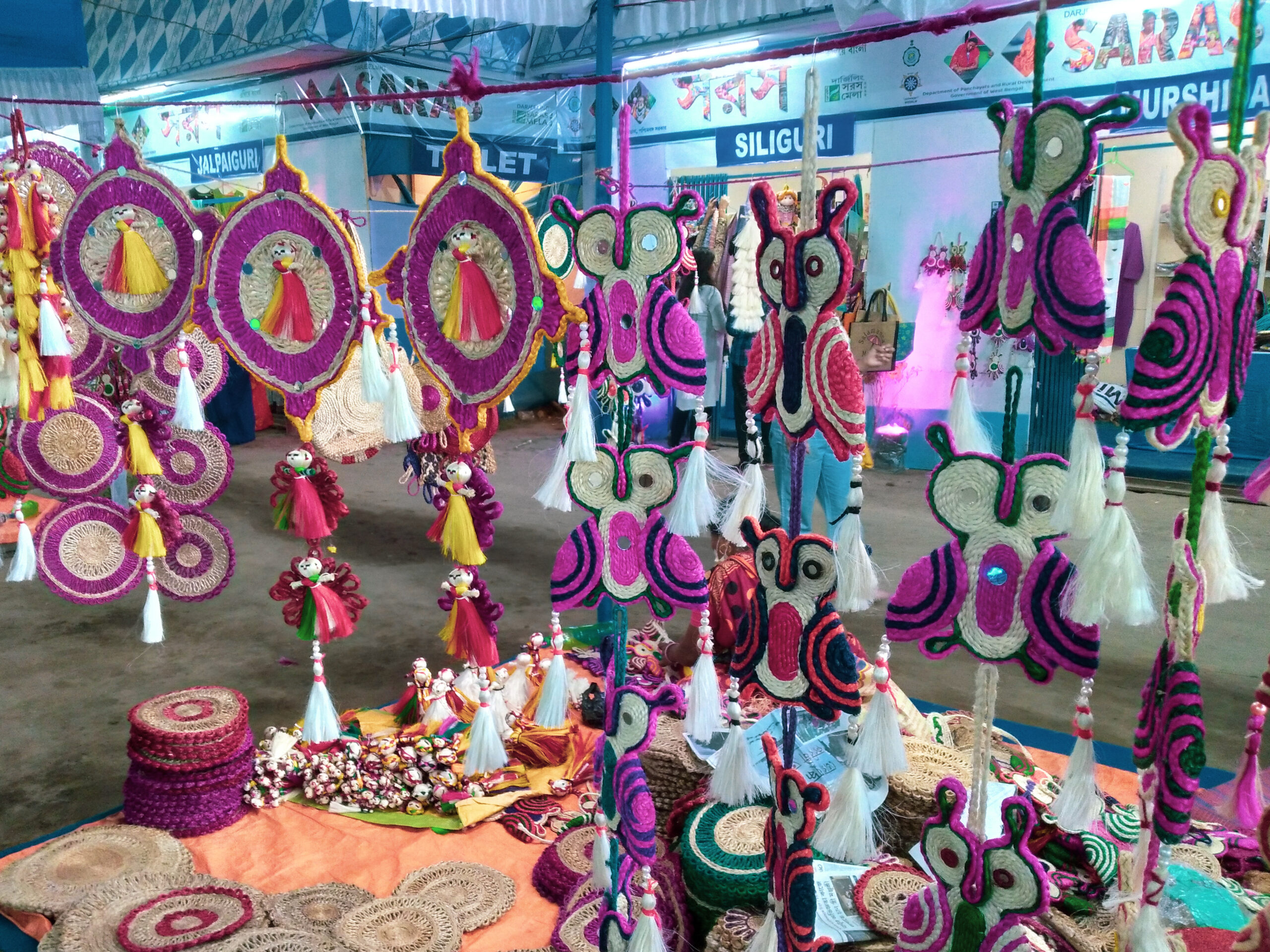 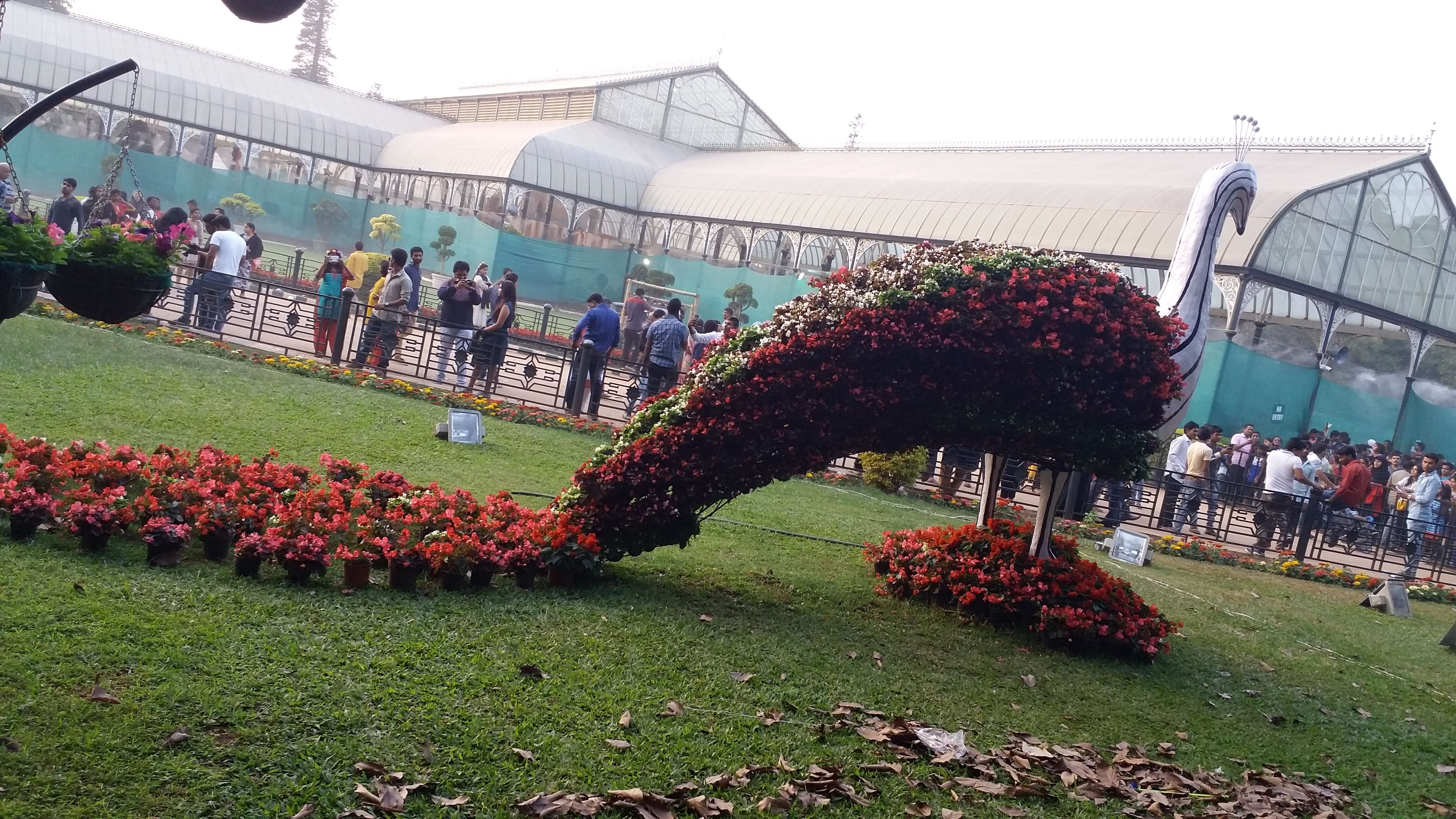