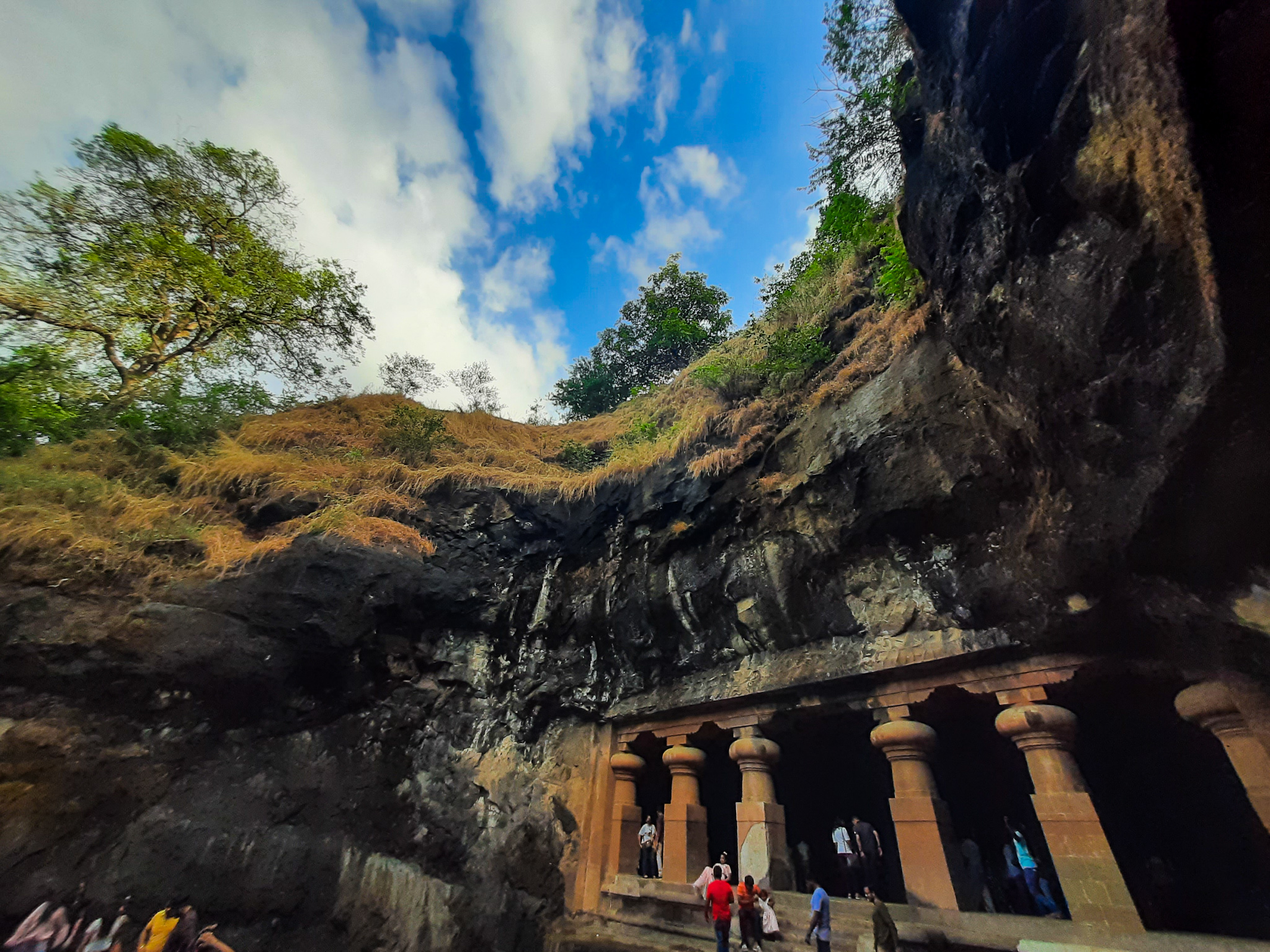 Elephanta Caves, a world heritage site, designated by UNESCO in 1987, situated at Elephanta island or Gharapuri (the city of caves) in Mumbai harbour.

Mumbai’s port had a merchant centre when Portuguese arrived around 1534 AD. They saw an elephant sculpture in this cave area. The island was named Elephanta From that sculpture, and the caves had been referred to as Elephanta caves. That elephant sculpture is currently at Jijamata Park in Mumbai. Not sure who dug these caves as no evidence were found. There was an inscription on this island, but, it could not be read as the Portuguese sent it to Portugal, and then it went missing. So, it is still not sure who is the creator of these caves.

The Elephanta caves is a collection of cave temples predominantly dedicated to Lord Shiva. It consists of five Hindu caves, few Buddhist stupas and two Buddhist caves with water tank.

This beautiful place is expressing Indian art in a perfect way. According to the sources, Elephanta caves had been created about the mid-fifth to sixth centuries AD. The main attraction of cave 1 is the 7-metre-high masterpiece “Sadashiva”. The sculpture is all about three aspects of Shiva: the Creator, the Preserver, and the Destroyer, identified, respectively, with Aghora or Bhairava (left half), Taptapurusha or Mahadeva (central full face), and Vamadeva or Uma (right half). The Representations of Nataraja, Yogishvara, Andhakasuravadha, Ardhanarishwara, Kalyanasundaramurti, Gangadharamurti, and Ravanaanugrahamurti are also worthy. This site is a combination of artistic tradition and innovation. The sculptures inside the caves are amazing pieces of aesthetic beauty. These all are about Hindu spiritualistic beliefs and symbology.

The Elephanta caves is indeed a magnificent piece of rock architecture in western India. The sculptures of Trimurti and other colossal have amazing aesthetic settings, which all are the major examples of unique artistic creation. There are fifteen large reliefs surrounding the lingam chapel in the main Elephanta cave are showcasing a great part of Indian art. Not only that, it is one of the most important collections for the cult of Shiva. 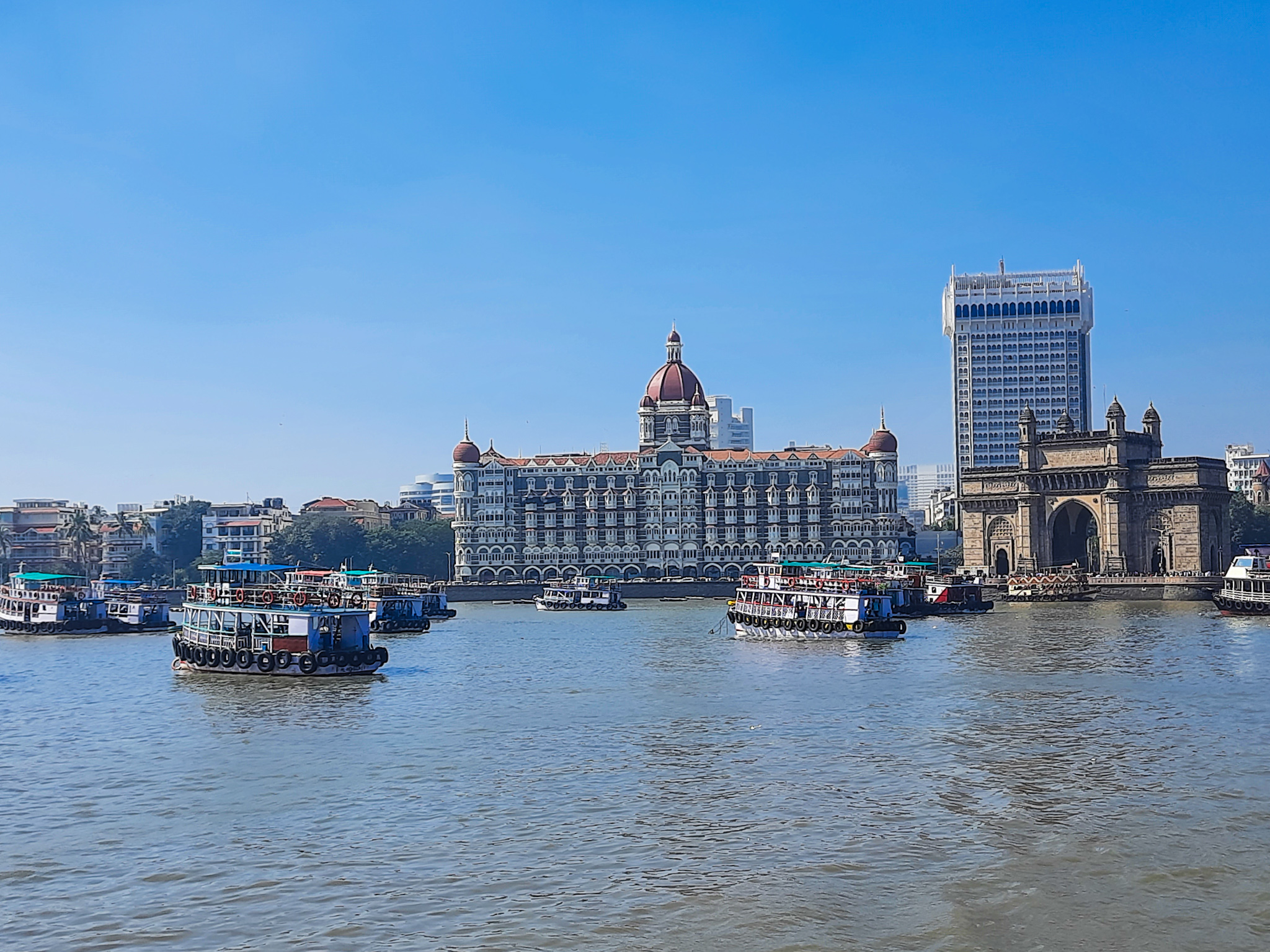 A Day Trip Will Remain Forever