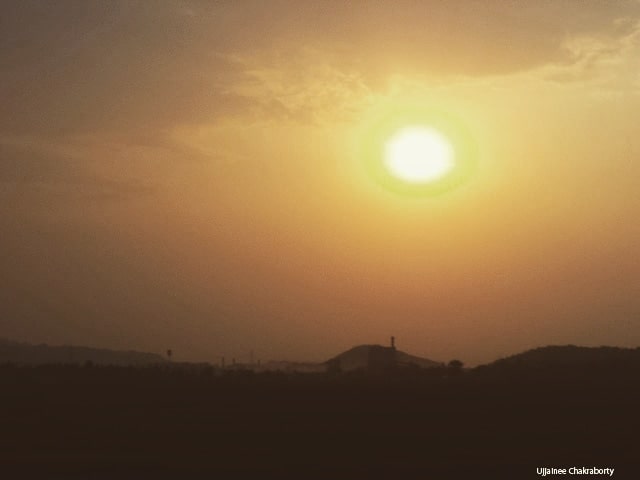 The first day of Sun’s transit into the Capricorn ( Makar ) calls as Makar Sankranti. This is a Hindu festival, celebrates in the month of January. This is to mention that this festival has marked as one of the ancient festivals in India.

Makar Sankranti is a festival dedicated to Lord Sun. The festival marks the beginning of Uttarayana periods (six month auspicious periods for Hindus).

On the day of the festival, devotees take the holy dip in rivers for pure mind and soul. They pray to Lord Sun for their health and wealth. From North to South, India experiences an utmost cultural unity during this festival. Family members enjoy each other’s company, they prepare different kind of traditional foods on the day of the festival. In Maharastra, this festival is celebrated by flying kites, wherein West Bengal Makar Sankranti is the special day for making Pithe ( a special kind of Bengali sweet).

Like other festivals, Makar Sankranti is also a festival of peace and prosperity. Not only that it is an occasion to meet near and dear one.

The Best View of Kanchenjunga from Charkhole, Samthar, and Panbu

A Domestic Craft to International Fame, Armenian Carpets say it all

This winter can be special with Balushahi

Why Farmer’s Son Doesn’t Want To Be A Farmer

Many of us have an impression about India that it