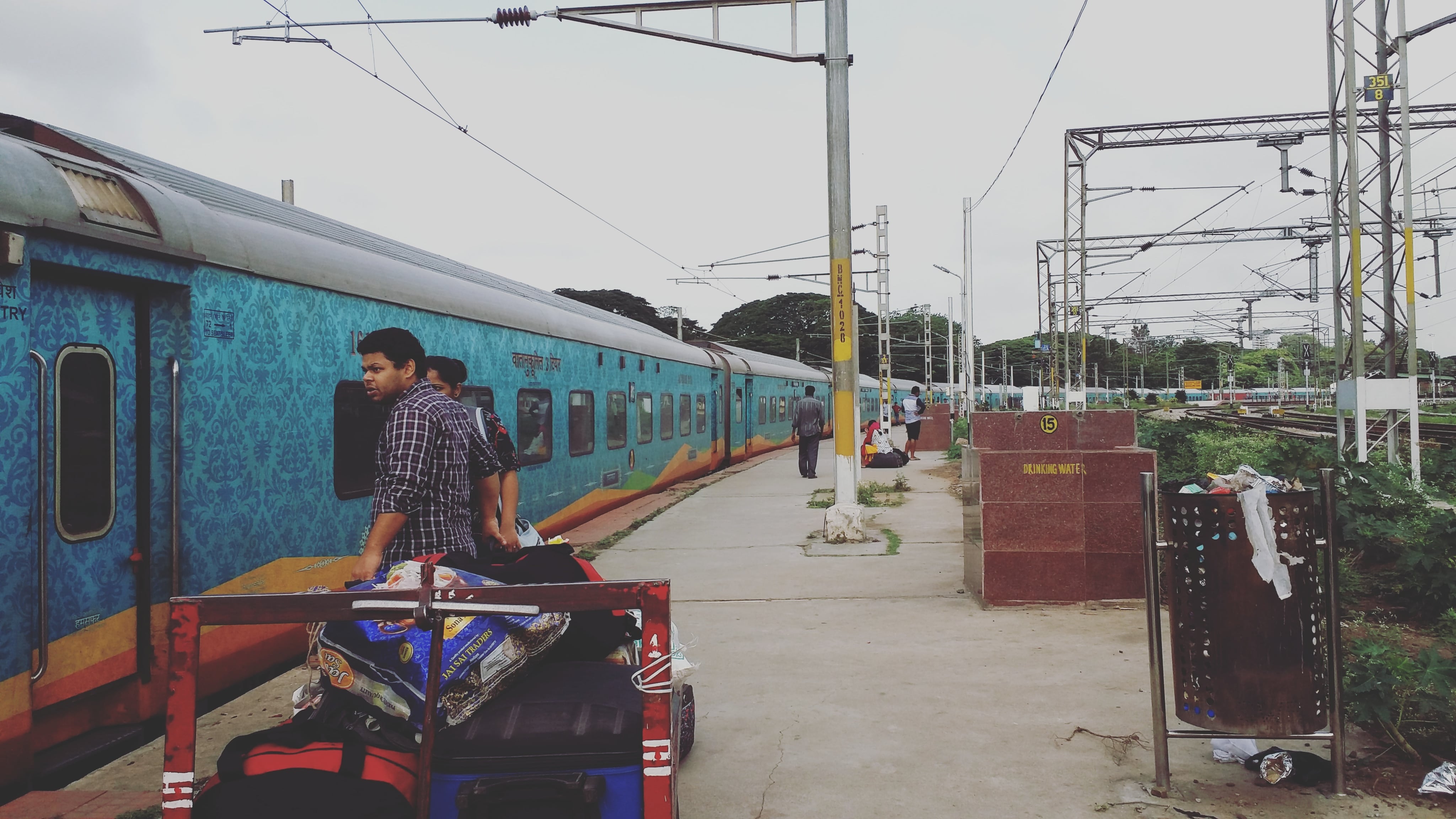 Its been a longtime I did not travel by train. But, some little things made my mind to choose Indian railway again.

It was bit different from my other trips as I was coming home and I was so excited for the same.

It was a morning train from Bangalore Cantonment Railway Station and we reached at the station by 8:30 am. We did our breakfast and went to the enquiry center for the train details.

Humsafar Express is a long eye catchy sky blue train with traditional motifs in its body. You can identify the train at the station as it is different from others.

We called two coolies and got in the train very early as we had a huge luggage set.

The train started towards its destination at 10:14 am, which was on time. Till Whitefield station our journey was through the hi-tech buildings, modern shopping complexes. After Whitefield we started enjoying the villages of Karnataka, eucalyptus farms, red soil with the backdrop of Western Ghats.

Humsafar Express starts from Bangalore Cantonment and its final destination is Agartala, where our destination was New Jalpaiguri Station, a railway station near Siliguri town in northern part of West Bengal.

In this route we skipped Chennai but touched Tamil Nadu as we stopped only at two stations in Tamil Nadu including Katpadi ( Vellore).

Our co passengers got in the train from Katpadi as they came for their father’s treatment. They were very happy, which was a clear indication that the treatment went pretty successful. They were speaking in a different language and by listening their language I understood that they are from a Bengali tribal community. The thing I like in that family is their family bonding and the little girl.

We entered Andhra Pradesh by 3:00pm. By the time we finished our launch from the train’s pantry car. Andhra Pradesh is another beautiful state in India with its unique natural beauty and culture. The styles of temples were different from Karnataka and Tamil Nadu. They have rich agriculture ground and modern villages. 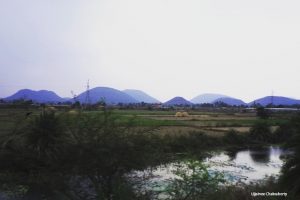 I spent my entire day by listening to music and reading book. In the evening we decided to watch FIFA World Cup Quarterfinal in my laptop. The network was not that great but still we completed the match.

I tried to sleep once we crossed Vijayawada. But due to my back pain I was not getting that comfort sleep. I was noticing every stations we were stopping or passing by at that night and by 5;00 am we reached Visakhapatnam. I love Visakhapatnam station a lot for its natural beauty.

We left Andhra Pradesh by 12:30pm and entered Orissa. Once we entered Orissa, we start experiencing a massive change in the natural beauty. The sunlight was more brighter, different agricultural crops, simpler temples. The train was passing by the side of the huge silver lining Chilka Lake. The beautiful view of Chilka lake and its migrated birds held our eyes for few minutes.

By 4:30 we entered West Bengal. Our first stop in West Bengal was Kharagpure and then Howrah. We had to stop at Howrah for half an hour due to a security check. We started our journey again from Howrah by 8:00 pm and I was so excited to reach my destination by 4:30am.

We slept early that night as we have to wake up by 3:00am but by 2:00 am when I got up, I realized the train is standing since a long time at Rampurhut. I asked some GRPs, they told that there is a problem in its engine and the train is waiting for a new engine. I understood that its gonna be a massive late now .

The train started by 3:00 am and we reached Malda by 6:00 am. After few more stops due to signal problems and so on, we arrived at New Jalpaiguri Railway Station by 10: 30 am, which was actually 5 hours late.

I am traveling South India since 2014 and each time I learnt new things, met new people and ate new foods. These new things are always like gifts to me and I tried to give the respect those things deserve no matter what the things are . The significance behind those journeys is amazing and I will never forget it. 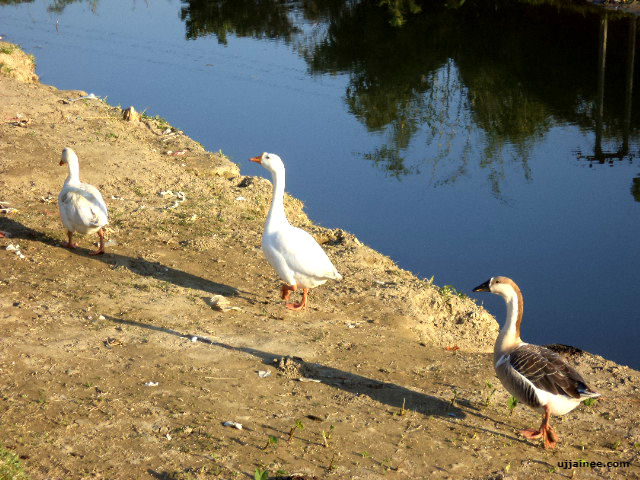 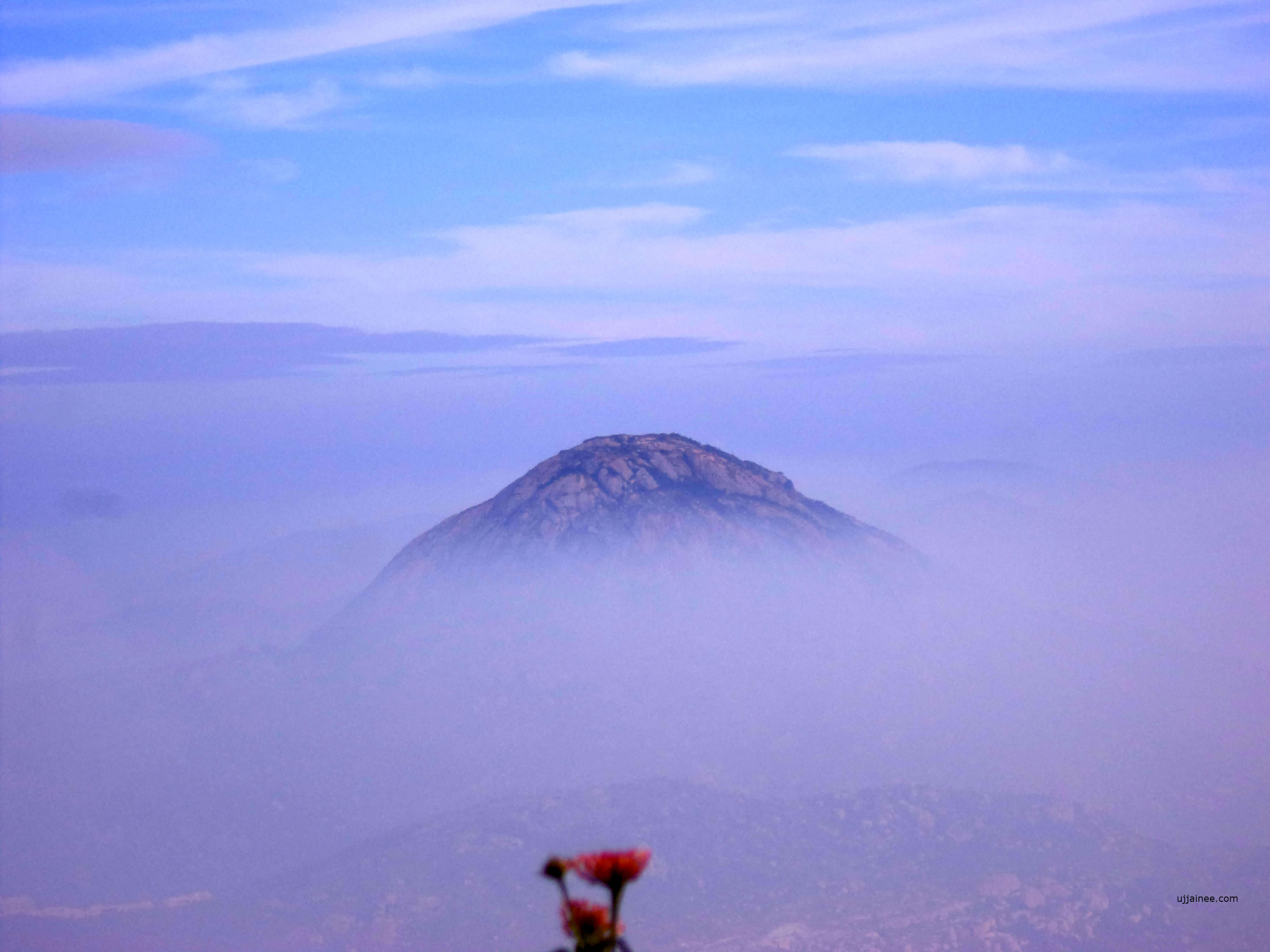 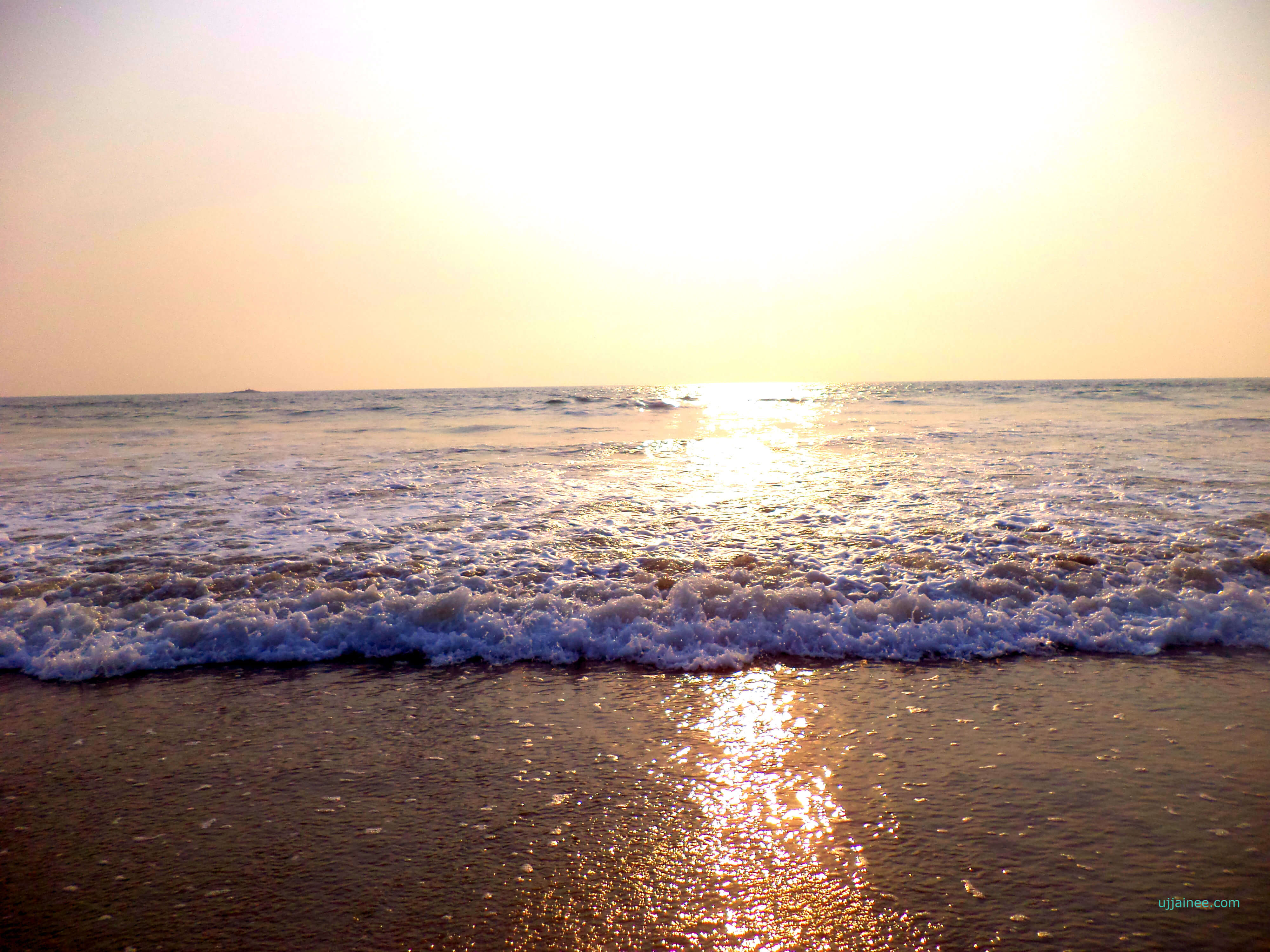 Gokarna, the beauty of Arabian Sea