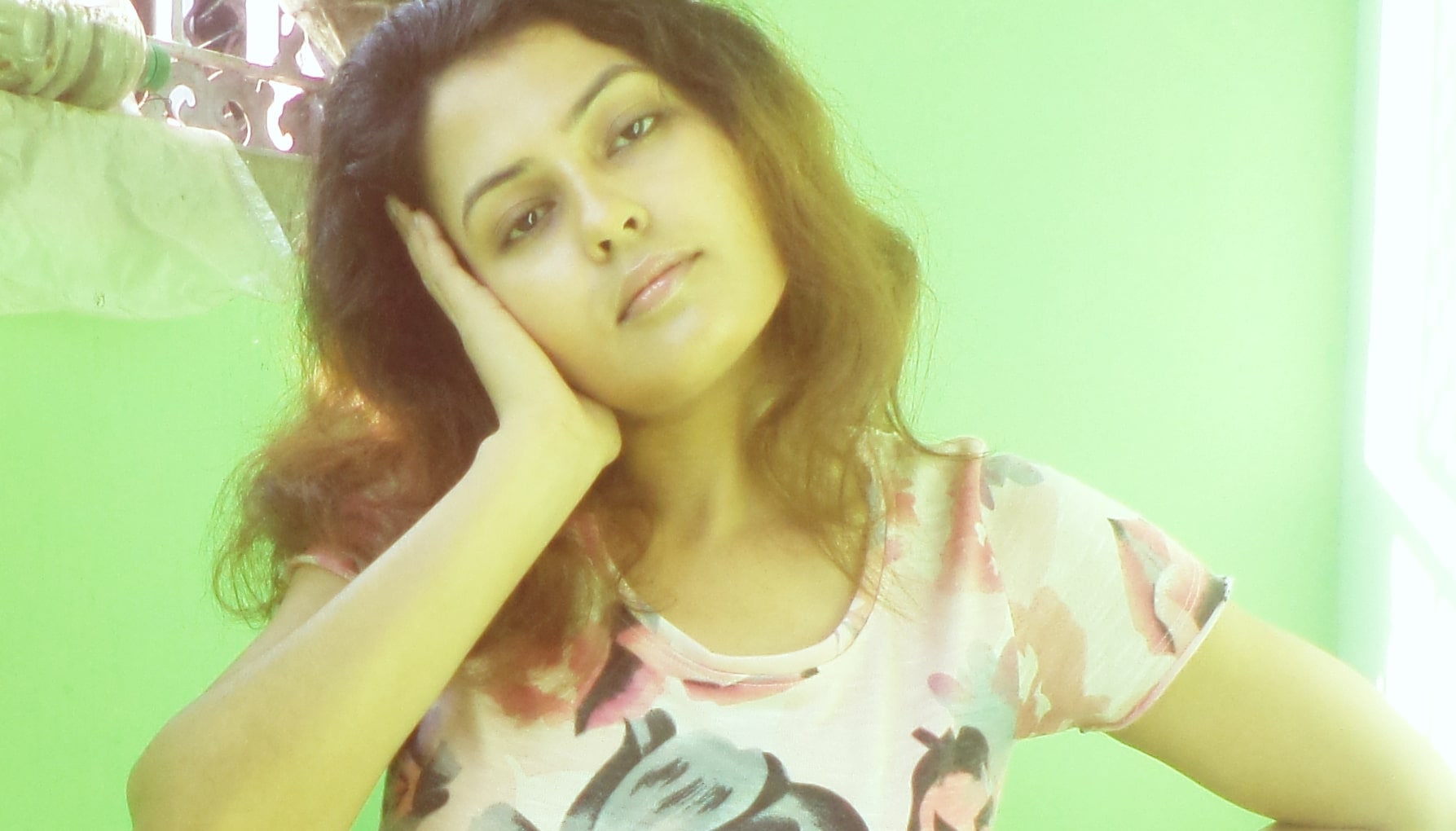 As I am staying at home due to ongoing lockdown, I am mostly spending my time watching movies or reading books. Some of you have already asked me for movie recommendations and I decided to make this content for you. Here I am going to share only those movies’ names which I found interesting and think you will enjoy watching too.

This is a Belorussian anti-war film, which had been filmed in the Soviet Union (1985). The movie was directed by Elem Klimov and starred by Aleksei Kravchenko and Olga Mironova. Based on the book “ I Am from the Fiery Village”, the movie describes the dark sides of the war. In my personal opinion, this movie is one of the best movies I have ever watched. This movie fought eight years for its censorship from the Soviet authority. I remember, I watched this movie in 2014 for the first time and after watching this I left my 1st job.

This is a very unique science fiction thriller film, directed by Alfonso Cuaron. Gravity gives us an idea about life and the struggle of astronauts in space. Sandra Bullock and George Clooney made the film more realistic by their amazing acting skill. Gravity received ten Oscar nominations and out of them won seven awards, including Best Director, Best Original Score, Best Cinematography and Best Visual Effects. It also was awarded six BAFTA Awards and one Golden Globe Award.

I know many of you have already watched this movie. If not, then watch it. This is an Indian biographical film, based on an Indian soldier’s life, who won a gold medal at the Indian National Games, but, forced to become a rebel. Actor Irrfan Khan played the role of Paan Singh Tomar and the movie is directed by Tigmanshu Dhulia.

This movie based on a true story. It is an Australian biographical drama film, which is directed by Garth Davis. The story is all about how Brierley, 25 years after being separated from his family in Madhya Prades, sets out to find them. The film got six Oscar nominations and won BAFTA for Best Supporting Actor and Best Adapted Screenplay.

I will be sharing more such interesting movies in the coming month and also want you to share your favorite movie names by commenting below. 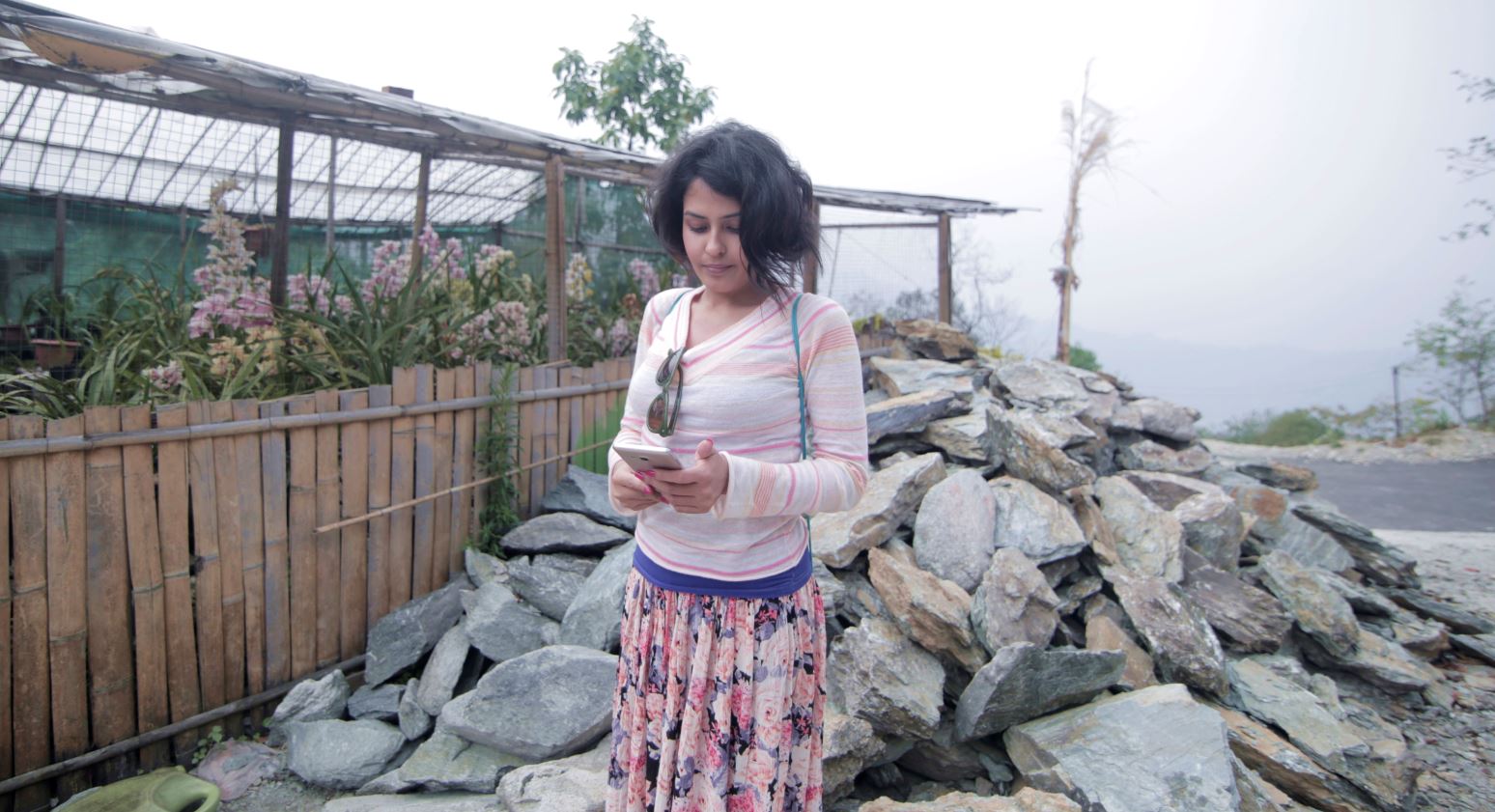 Is Smartphone Ruining Your Life? 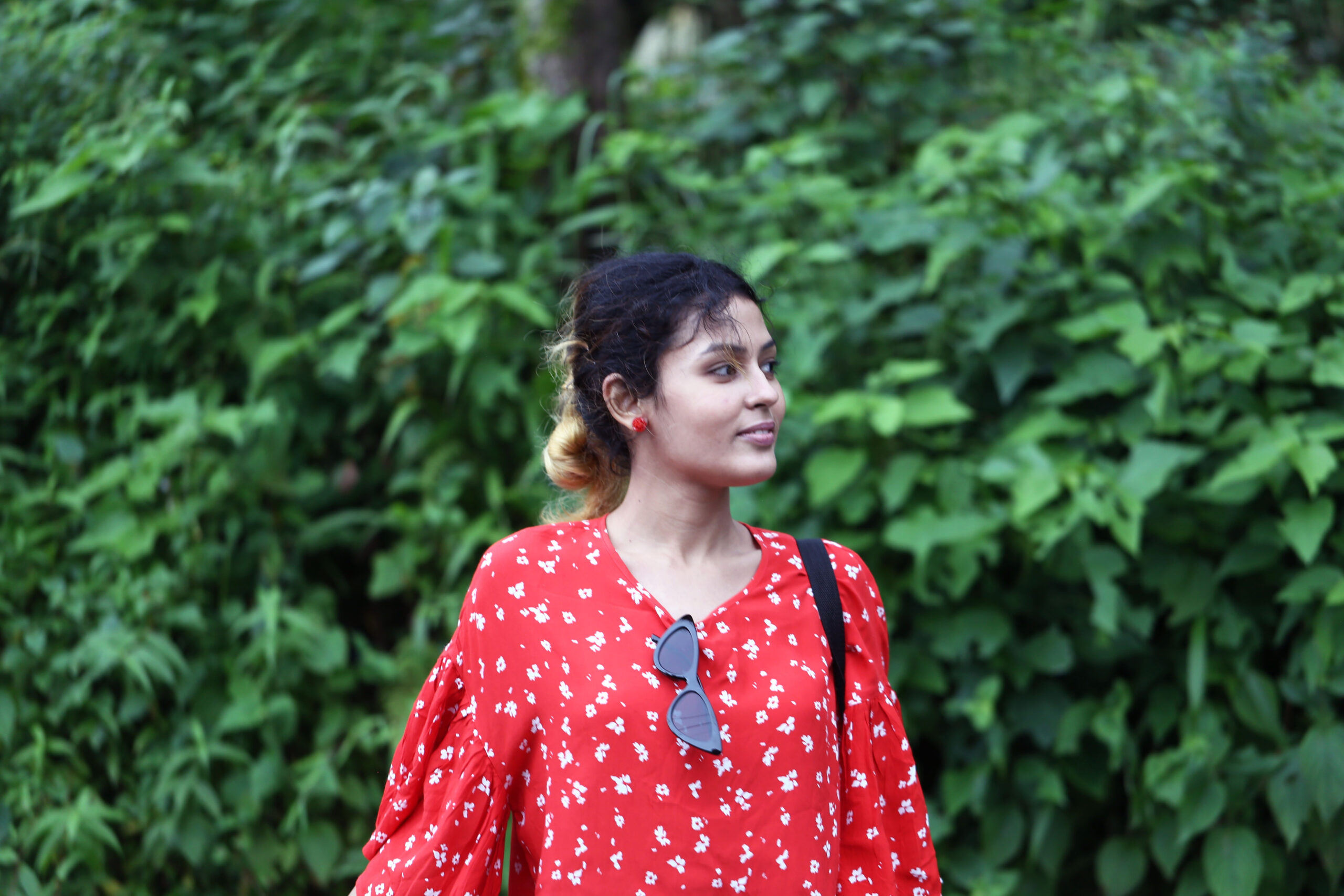